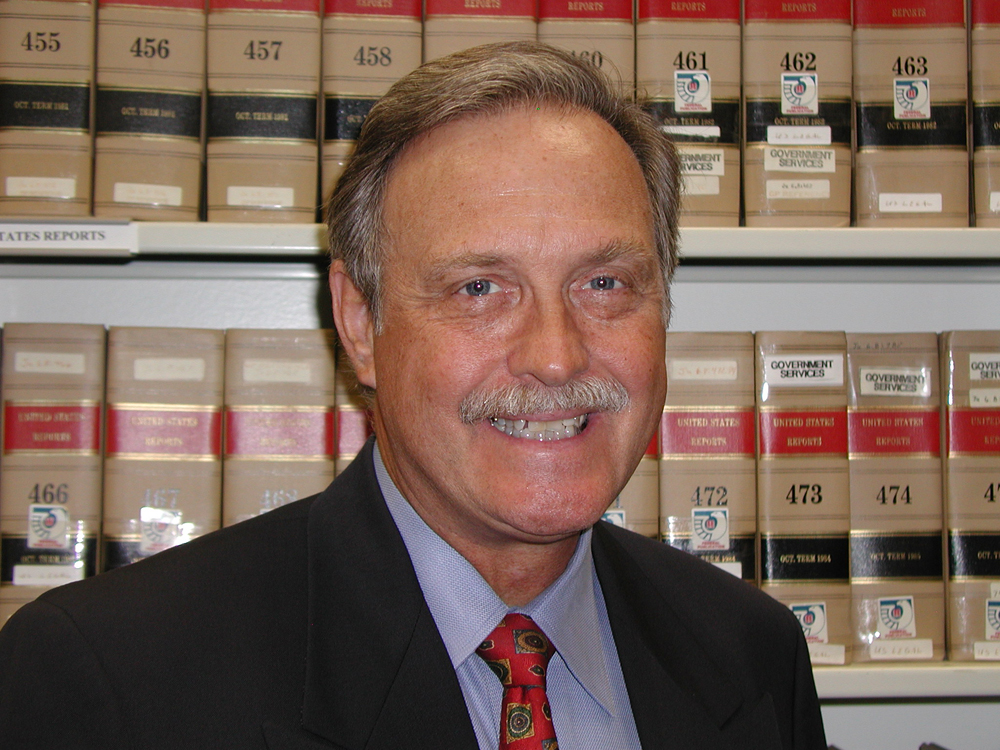 About Attorney Donald A. Hayes

Attorney Donald A. Hayes received his Juris Doctorate from the University of San Fernando Valley College of Law in 1976.  After initially practicing in Sherman Oaks, California, he moved his practice to Valencia, California in 1978.

Donald A. Hayes has abundant experience in the areas of family law, bankruptcy, including appeals, and general business matters, having practiced in these areas of law for over 44 years.  He is a member in good standing with the Family Law Section of the California State Bar, the Los Angeles County Bar Association, and the San Fernando Bar Association.  He serves as both a volunteer Family Law Mediator and a Judge Pro Tem for the Los Angeles Superior Court.

In addition to his private practice, he has also devoted his time to helping children in the juvenile court justice system and devoting his time as a volunteer giving legal assistance to the elderly at the Jewish community center.